Disclaimer : The before and after images and the videos are purely for educational purposes. The results may vary according to individuals. The products are not intended to diagnose ,treat cure or prevent any disease. The results may be temporary and not guaranteed in any form.

The ZERONA procedure has been proven to be significantly effective in Non Invasive Circumferential Inch loss of the body through a double-blind, randomized, multi-site and placebo-controlled clinical study.

Zerona involves the application of a 635nm low intensity LASER, which has been shown through extensive research to break down the fat cell membrane in the areas being treated, stimulating the body to rid itself of the excess fat.

Excess fat is then removed naturally by the body’s lymphatic system and subsequently excreted without the potential side effect and down time associated with more invasive procedures such as liposuction. In contrast o high power, high heat LASERS that are use in various medical procedures, the low level LASER used for this treatment is a "Cold" LASER and has no thermal effect on tissues.

Zerona therapy has been tested in several institutional review board approved studies and was found to be generally effective in measurably reducing body contours. Though safe and non invasive, any medical or cosmetic procedure carries risk, complications and varied results as to its effectiveness.

If there are no contraindications, the use of replacement and Medications may be recommended in conjunction with this treatment as per the physician’s advice and your underlying medical/Surgical/Gynecological history, as it has been shown to greatly enhance the results by assisting your body in removing the fat from your blood stream.

Get your ZERONA Laser questions answered

Of course, we will be glad to address any of your questions or concerns that you may have about the ZERONA Laser treatment, as well as help you identify if ZERONA would be appropriate for you. Don't hesitate to contact us today.

From theory to therapy

ZERONA utilizes the Erchonia® Laser Scanner, the safest and most researched low-level laser in the world. Initially designed and FDA approved for use during liposuction, the non-invasive Erchonia laser is applied to emulsify the adipose tissue and release excess fat into the interstitial space. From there, fat is passed through the body during its normal course of detoxification.

Whether performing traditional liposuction procedures or following the new ZERONA protocol, physicians can be confident they are treating their patients with the safest and most researched low level laser in the world.

The ZERONA procedure has been proven through a double-blind, randomized, multi-site and placebo-controlled clinical study in which patients, on average, lost 3.64 inches from their waist, hips, and thighs. These results were dramatic compared to the placebo group, which only lost an average of half an inch over the same time period.

The remarkable images above demonstrate the low-level laser's ability to emulsify adipose tissue. The pictures highlight the safe collapse of the rigid adipose cell and the secretion of triglycerides and fatty acid from the cell.


How Triglycerides and Fatty Acids escape

These images show the formation of a transitory pore forming in the bi-lipid membrane of an adipose cell. This pore is the direct result of safe, low-level laser stimulation and the reason why the triglycerides and fatty acids are able to move into the interstitial space. The tiny pore causes no damage to the cell. It simply allows the fatty content to safely evacuate the cell. 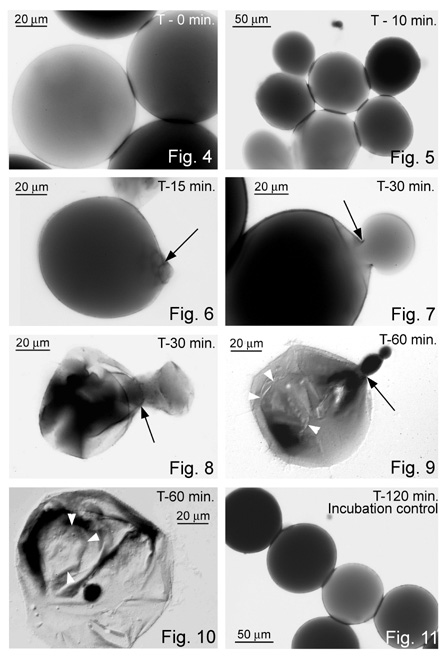 Disclaimer : The before and after images are purely for educational purposes. The results may vary according to individuals. The products are not intended to diagnose, treat cure or prevent any disease. The results may be temporary and not guaranteed in any form.

Zerona : Before & After Gallery

After completion of the two week protocol clinical trials resulted in an average of 3.5 inches lost; and some patient’s losing up to as much as 9 inches. As with any procedure results will vary and may be more dramatic from one patient to the next. This is not a quick weight loss program - we are targeting the adipose tissue and are not taking off excess water weight. We are removing the excess fat to successfully shape the body for a more desirable outcome. Think of the last time your waist was 2-3 inches smaller, your hips had that natural curve, and your thighs were thinner. With the ZERONA treatment you now have an alternative to a shapelier figure without having to endure the fear, and sometimes painful process of a surgical procedure.